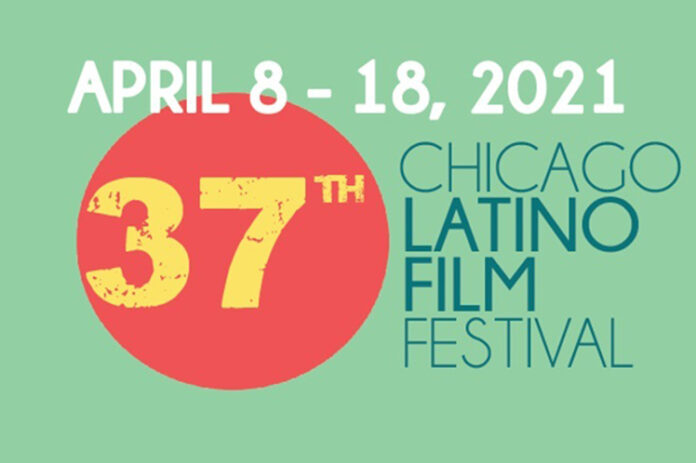 Over 80 international films will be screened today at the 37th Chicago Latino Film Festival, whose virtual program is dedicated to moviegoers living in six States of that nation.

The event, which includes online screenings through the chicagolatinofilmfestival.org/films website, includes 45 feature films and 36 short films from Latin America, Spain, Portugal and the host country.

Other outstanding productions include ‘La boda de Rosa’ (Spain), which won the Special Jury Prize at the Malaga Festival and the Silver Biznaga for Best Supporting Actress, and ‘Medida provisoria’ (Brazil), winner of the award for Best Screenplay at the Indie Film Festival in Memphis.

Until April 18, the Chicago Latino Film Festival offers an approach to regional cinematography and will close with the screening of the ‘El Cuartito’ comedy, by Argentine director Marco Carnevale.